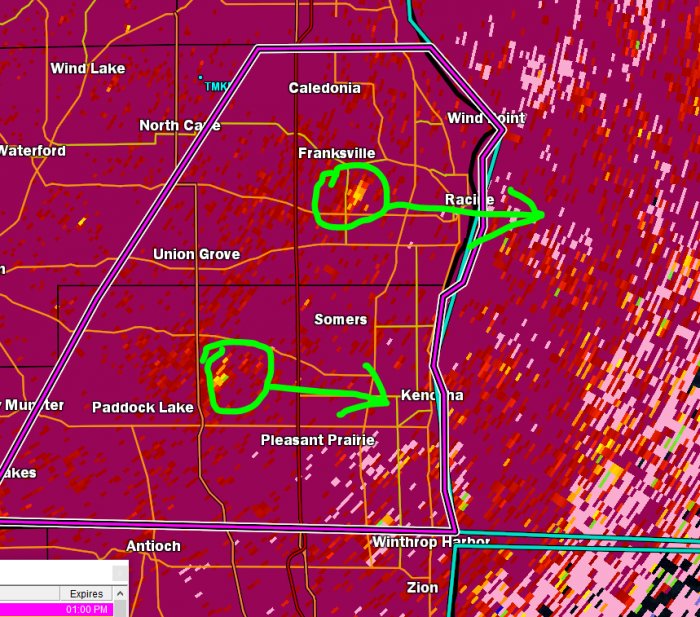 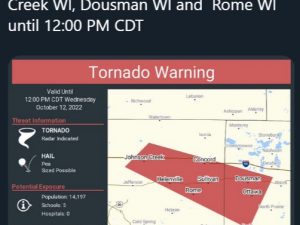 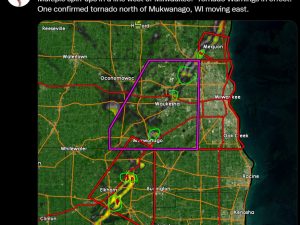 Multiple Spin-ups at the same time across the Cold front as it raced toward Lake Michigan.

This threat looks to be done for the day and minimal damage has been reported! It’s important to always be prepared if you live in Tornado prone areas. Follow us on Twitter for up to date coverage.