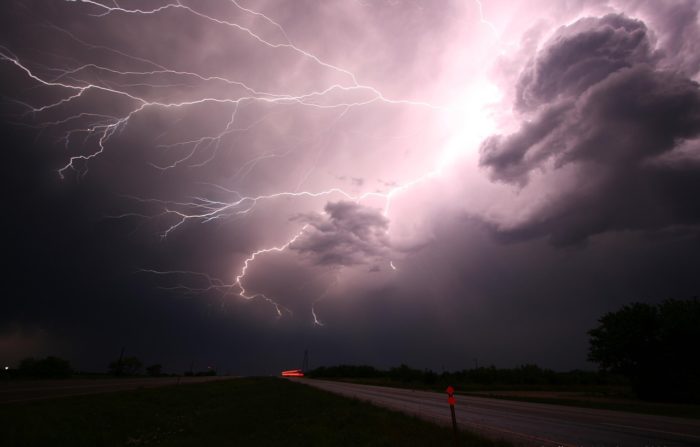 Multiple tornadoes touched down in Texas on Monday as a strong spring storm system brought severe weather to the region.

Major damage and injuries were reported near Elgin. At least three people were injured in a structure collapse that required search and rescue.

In Round Rock, roofs were torn off up to a dozen houses, trees were blocking roadways, and a few businesses were damaged by a suspected tornado. No major injuries were reported in the area.

In Hutto, a new construction development was damaged by a suspected tornado.

Taylor also reported damage to roofs of a few homes as well as downed power lines. No injuries were reported.

More severe weather and tornadoes expected today with a Moderate Risk for parts of Louisiana, Mississippi, and Alabama. This includes Baton Rouge, Lafayette and Lake Charles in Louisiana and Jackson and Hattiesburg in Mississippi. 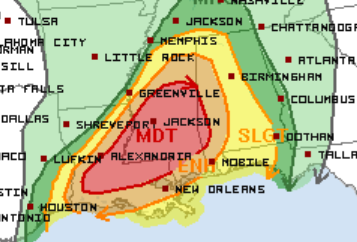