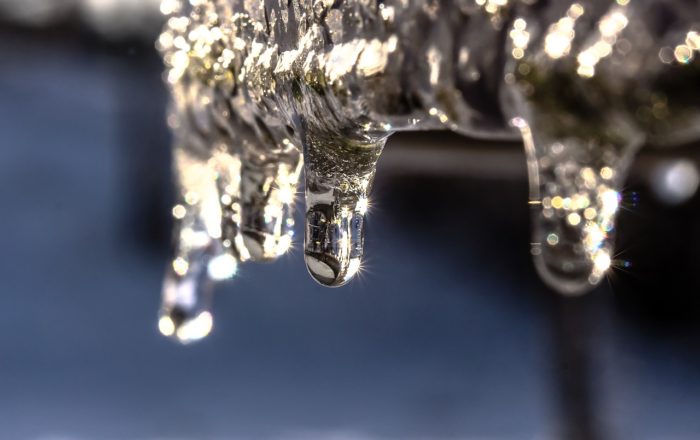 A major winter storm is impacting millions of Americans across the central, southern, and eastern parts of the country. Hundreds of flights have been cancelled and in some communities schools are closed.

In central Texas, including the Dallas-Fort Worth metro area, a couple tenths of an inch of ice accumulation is possible along with a few inches of snow and sleet.

In southeastern Oklahoma, ice amounts could near half an inch. Minimal snow accumulation is expected there. However, in the northeastern corner of the state, 6-8″ of snowfall is expected.

Central and southern Missouri into far northern Arkansas could pick up 4-8″ of snow. Central Arkansas will see 0-2″ snow and potentially up to a quarter inch of ice.

Western Kentucky and far northwestern Tennessee are under an Ice Storm Warning. Significant icing is expected in these areas. Some spots could pick up 0.75″ of ice accumulation. Winds could gust over 30 mph at times. Widespread tree damage and power outages are expected. Travel is not advised once the storm begins.

Very heavy snowfall will occur in central Illinois into northern Indiana and southern Michigan. Some spots could pick up 12-15″. Chicago is forecast to receive 8-12″ of snow.

Farther north and east, Upstate New York and much of Vermont will see snowfall amounts of 8-12″.

Air travel will likely continue to be impacted into at least Friday as this system brings significant weather to a large portion of the country.