Big Snow Totals in the Northeast 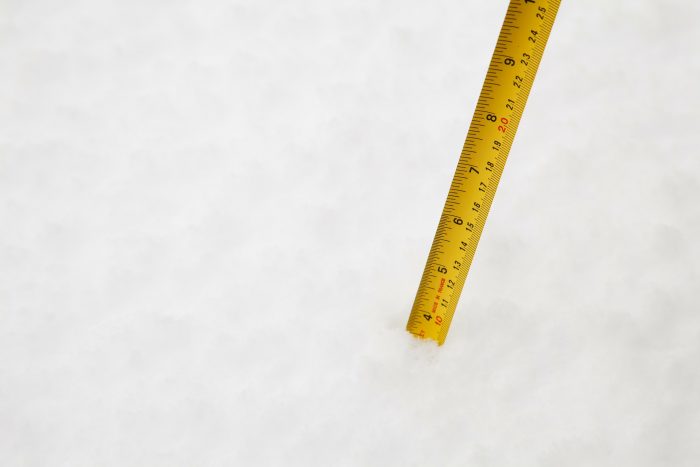 Very heavy snow fell Sunday into Monday morning across the Northeast as a strong low pressure system moved through.

The National Weather Service in Buffalo, NY reported that 4.6″ of snow fell in one hour at the Buffalo Airport! The unofficial snow total for this storm system is 17.8″.

Parts of Ohio and New York received nearly 2 feet of snow. New York City picked up about an inch of snow Sunday before heavy rains washed it away Sunday night.

On the far southern end of this system, severe weather was reported in Florida, including at least four confirmed tornadoes.

A waterspout was confirmed by the National Weather Service in Placidia, FL were over 35 homes and a marina were damaged.

In Collier County, FL a tornado crossed Interstate 75 and caused a semi to overturn. The driver was reported to have minor injuries.

In Naples, a tornado damaged roofs of several homes and downed multiple trees.

The National Weather Service has also confirmed a tornado damaged Dog Island in Franklin County, FL. Damage to the roof and porch of a home was reported.

Thousands of Floridians remain without power as cleanup from Sunday’s severe weather continues.