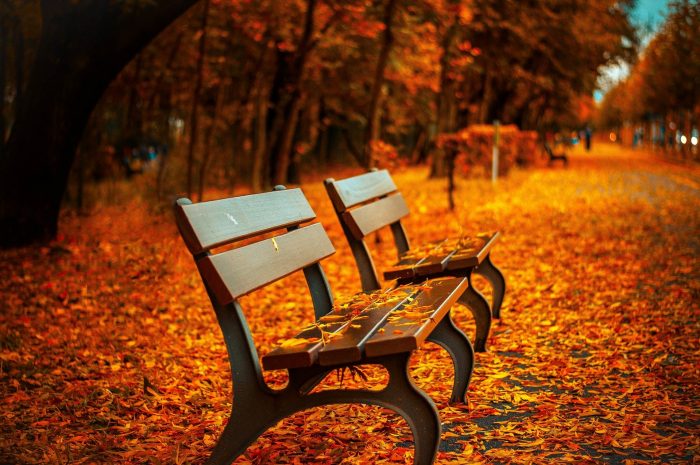 Autumn is on pause for the eastern half of the country as more summer-like conditions look to linger over the next 6-10 days.

The Climate Prediction Center outlook calls for above normal temperatures well into next week. Some areas could have high temps running nearly 30 degrees above average!

Along with the abnormally warm autumn temperatures, humidity will be higher than normal as well in many spots. Locations east of the Rockies will continue to feel more like late-summer than fall.