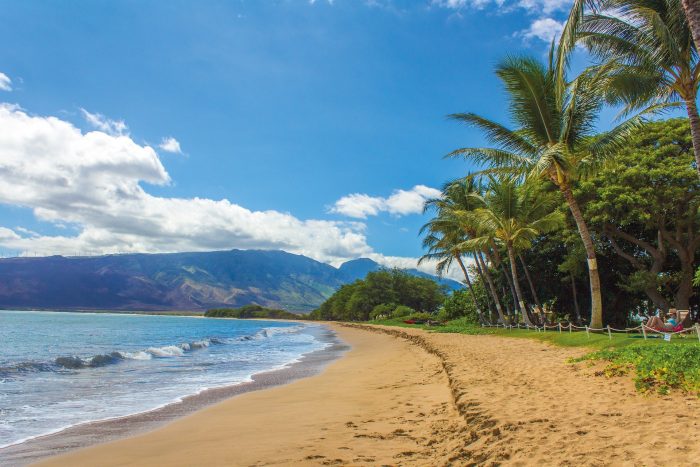 Firefighters have been battling the largest ever brush fire on Hawaii’s Big Island for the past several days. More than 62 square miles have burned and two homes have been destroyed.

Hawaii has been dealing with drought conditions this year. Unfortunately, no significant rainfall is forecast in the near future to assist in firefighting efforts.

Parker Ranch, one of the oldest cattle ranches in the United States, said that about 32,000 acres of their land burned and they lost around 100 cattle to the fire.

Officials on the ground said strong winds pushed the fire faster than they could fight it on Sunday and Monday, but conditions did improve on Tuesday.