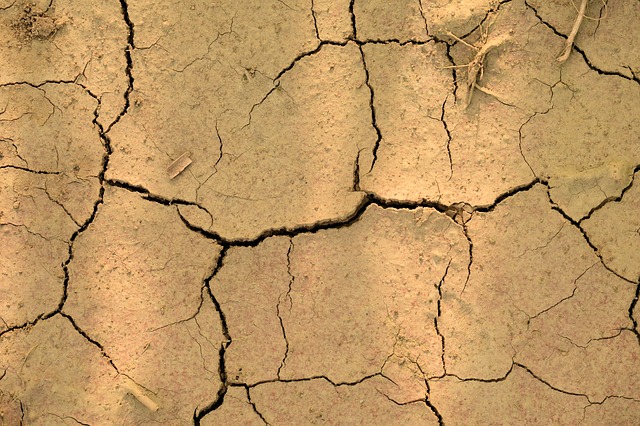 There is currently a water shortage in the northern and central parts of the state. Just last month, a drought emergency was declared in Sonoma and Mendocino counties. 41 of California’s 58 counties are now under a drought emergency. 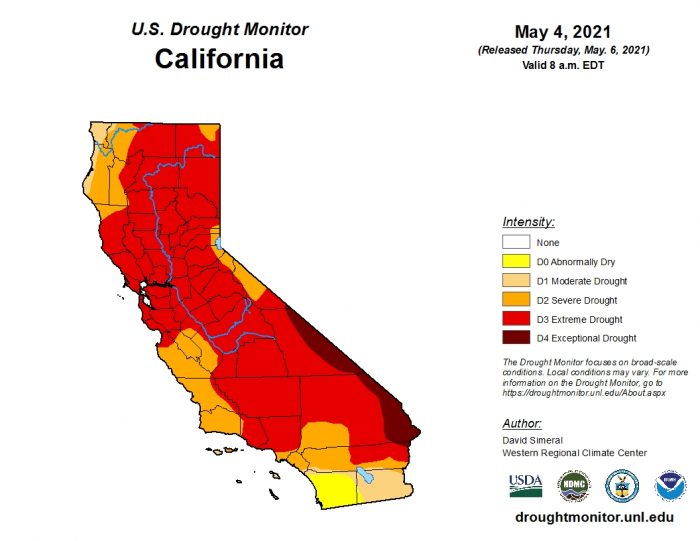 According to a statement released by the state, Newsom is calling on the State Water Board to take measures that will conserve water for use later in the year. The governor is also asking the Board to improve water quality and protect cold water pools for salmon and steelhead.

The emergency order issued by the governor also includes the potential for regulation flexibility to help mitigate drought impacts. Newsom announced on Monday a $5.1 billion package for water infrastructure and a drought response plan.

Officials warn that 2021 could be another devastating wildfire year if current drought conditions persist or worsen heading into the hot summer months.