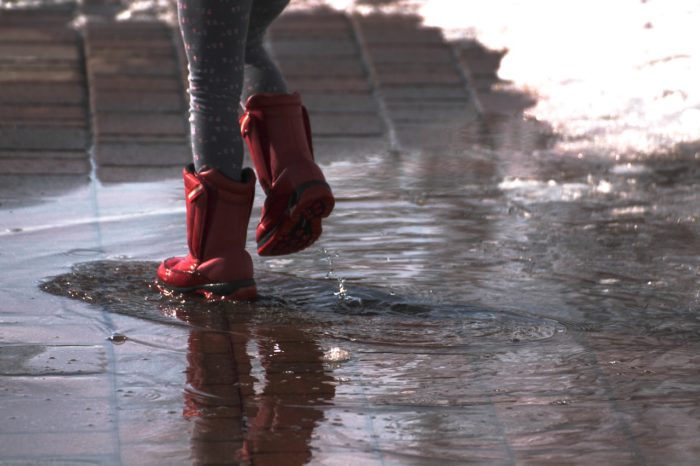 Heavy rainfall over the past few days in parts of southern Wisconsin led to flash flooding around the Wisconsin Dells area on Tuesday. Several roads were closed, including Interstate 90/94 which leads from Minneapolis to Chicago.

Emergency officials in Wisconsin said that 20 counties have been impacted by flooding over the last 10 days. Some homes in LaCrosse, Vernon and Monroe counties had to be evacuated after nearly a foot of rain fell.

An 11 year old boy who was swept away while playing in flood water with friends was rescued by Calumet county officials Tuesday evening. He was swept into a culvert and discovered under a manhole approximately 30 feet away. He is expected to be okay.

Over near Tomah, two Amtrak trains, carrying about 400 passengers, were forced to stop due to flooding. The trains spent the night on the tracks and were expected to continue their route sometime Wednesday after water receded.

In Fond du Lac county, a suspected tornado leveled two barns, which killed about 100 cattle. Other possible tornadoes were reported in Campbellsport, Lomira, Oakfield and Brandon. A damage survey team from the National Weather Service will assess the damage in the coming days to determine if tornadoes did indeed touch down in these areas.

Drier weather will help alleviate some of the flooding issues Wednesday and Thursday, but more rain is expected Friday and Saturday.